Effects of Rava and Maida on Health!

Effects of Rava and Maida on Health!

Rava And Maida Are Bad For Our Health!

Rava and maida are made from wheat.

The wheat grain has three parts, the bran, the germ and the endosperm.

The bran is the protective outer cover of the grain, the germ develops into a new plant when the seed germinates and the endosperm is the store house of the food of the seed, that the grain uses for energy when the new plant is being developed.

The wheat grain has 71 % carbohydrates, 13 % proteins, fibre, some B vitamins, folate, Vitamins E, some minerals, phytochemicals, antioxidants and some good fatty acids.

The carbohydrates in the whole wheat grain are starch, fibre and some sugars.

Of these, the starch and the fibre are the complex carbohydrates while the sugars are the simple carbohydrates.

In the process of milling, the bran and the germ of the wheat grain are separated from the endosperm.

In the process of making rava and maida, only the endosperm is subjected to further grinding and straining through various sieves till first the coarsely ground rava and at the end the finely ground maida is obtained.

In the process of making them, the bran and the germ are separated from the endosperm. So the endosperm has already lost 25% of proteins and more than seventeen vital nutrients present in the whole wheat grain.

In both rava and maida we primarily get fibre free starch and some sugars apart from some proteins and hardly any vital micronutrients.

Fibre slows down the absorption of starch and sugars in the body, preventing sudden rise in blood sugar.

Fibre helps bowel movement and helps regulate our blood sugar and cholesterol and protects us against diabetes, heart disease and certain cancers.

Fruits actually contain sugars, the simple carbohydrates, but they are also rich in fibre. So the sugars get absorbed in our intestines slowly due to the presence of ample fibre in the fruits. So there is no sudden rise in blood sugar on eating fruits.

Rava and maida on the other hand lack fibre, hence the starch in them is digested and absorbed faster and consequently the blood sugar rises quickly.

But the body needs to control the blood sugar within a short range precisely.

Insulin is the one hormone that brings down blood sugar.

Insulin is produced by the pancreas.

The pancreas release more insulin in the blood in response to the raised blood sugar.

Under its influence, the excess blood sugar is absorbed into the liver, muscle and fat cells in the body for future use and the blood sugar drops down to the normal levels.

But if this sugar is not used up by the body it gets converted into fat and gets stored in the fat cells in various fat depots of the body and we put on weight.

It also gets stored into the liver and it ends up in a condition called fatty liver (hepatic steatosis) which is a grave illness that can lead to liver cirrhosis or cancer.

That is the reason why eating rava or maida is not healthy.

So their use in our food should be minimal.

Also read article ‘The Good And The Bad Carbohydrates’ on this website. 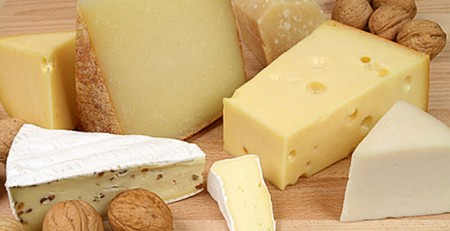 Lots Of Nuts And Cheese Won’t Make You Slim!

Snacking On Nuts And Cheese Is Not Going To Make You Slim! Many people ask me if snacking on... read more 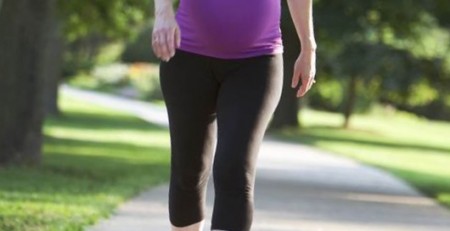 Staying Slim And Healthy Through Pregnancy!

Staying Slim And Healthy Through Motherhood! When I started my Slimming Centre in Pune, over three decades ago, the goal was... read more 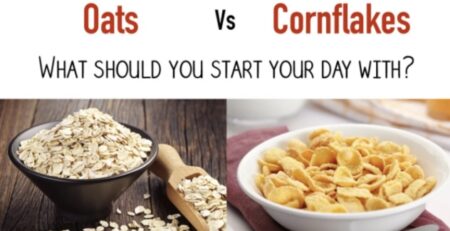 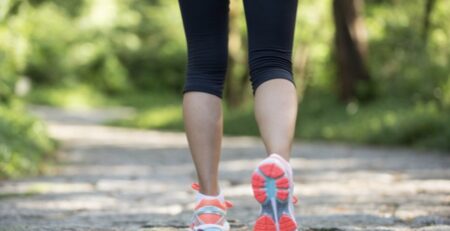 Benefits Of Exercise After Meals

Effect Of Post Meal Exercise On Weight, Blood Sugar And Insulin Exercise any time is extremely beneficial to our health... read more 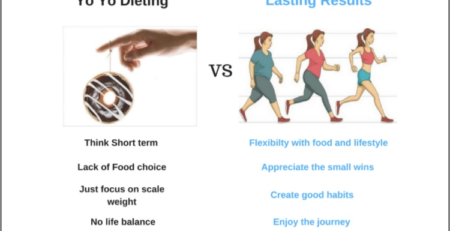 Why Do Most Obese People Regain Weight After Losing It?

Reasons Of Regain Of Weight After Weight Loss! Most obese people who lose some weight regain it after a while.... read more 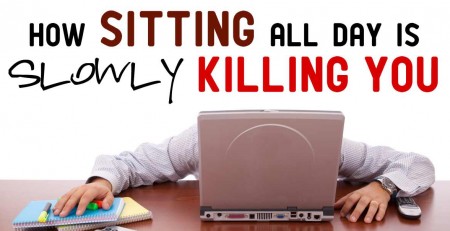 Sitting Is The New Age Smoking!

Sitting Is As Bad For The Heart As Smoking! Dr. James Levine, director of the Mayo Clinic, Arizona State University... read more 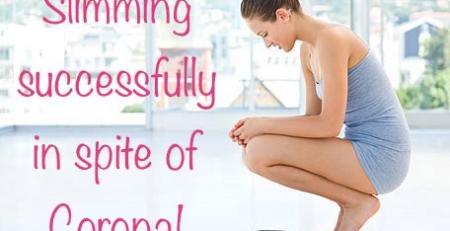 Slimming Successfully, In Spite Of Corona!

Slimming Without Stepping Out Of Your Home! Today the dreaded Corona pandemic means, our safety lies in staying confined to... read more 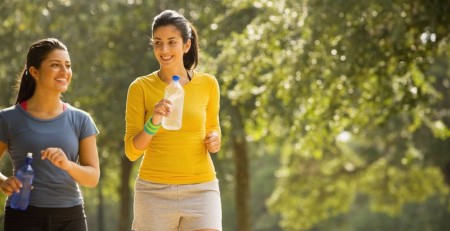 Walking To Be Slim And Healthy!

Walking Is The Best, Easiest And Safest Form Of Exercise! You will always hear or read that you must ‘pump... read more 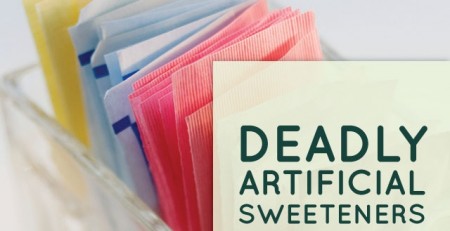 How Safe Are Artificial Sweeteners?