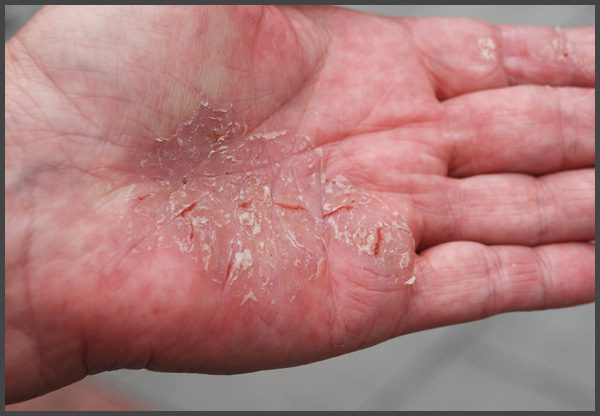 As usual, she was put on steroids by skin specialists and not surprisingly she put on more weight. She may have already been a little overweight like most ladies her age are, these days.

Scared of putting on more weight during her impending menopausal age, she came to me. She wasn’t too perfect in following my treatment plan or in her daily reporting to me, as per the protocol of our treatment.

I reminded her a few times to start following the protocol better. She suddenly called to say that she wanted to meet me, at the end of three weeks, instead of at the first month end.

What may have caused them to go away? Like everyone else under my care, she was basically eating more or less her own normal, everyday food, only fine tuned just a little by me, to improve her overall nutrition. So it couldn’t be anything normal in her food.

Most people working together in places like IT companies, banks, colleges or schools tend to eat snacks like pizzas, ‘samosas’ and ‘wada pav’ etc. fast food snacks those are easily available to them, depending upon where they work.

Was it because she had stopped eating the ‘samosas’ and ‘wada pav’ those she was probably eating in the college? Did the oil used and reused again and again to fry these snacks, as happens invariably, cause the psoriasis in the first place? Did the trans fatty acids that she consumed through these fast foods cause the dreaded skin disease?

Did stopping consuming these fried foods help clear the illness?

I think yes, stopping these wrong snacks had not only helped her lose weight but had also gotten rid of her psoriasis and psoriatic arthritis!

So it is worthwhile remembering:

FOOD HAS THE POWER TO MAKE OR BREAK OUR HEALTH! 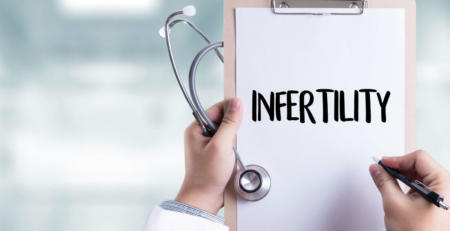 A Young Lady Under My Care, Overcomes Obesity, PCOS and Infertility, to Become a Happy Mother

A young lady under my care, overcomes obesity, pcos and infertility, to become a happy mother, Only to forget me... read more 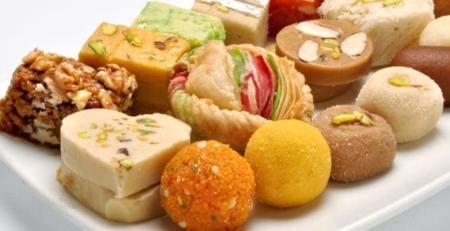 An early forties lady consulted me from Aurangabad some ten years ago. She used to have repeated bouts of... read more 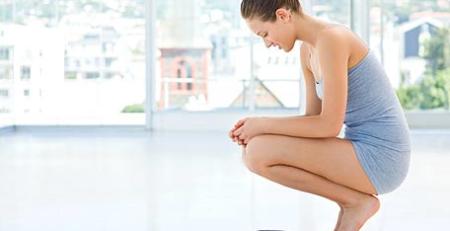 Today millions of people all over the world are suffering from obesity and various pains and diseases like hypertension, diabetes,... read more 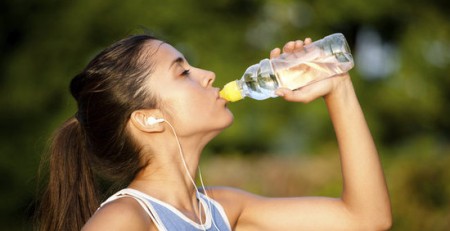 A mid-thirties, smart, highly educated, globe-trotting young lady was trying to lose 10 to 12 kg weight for some... read more 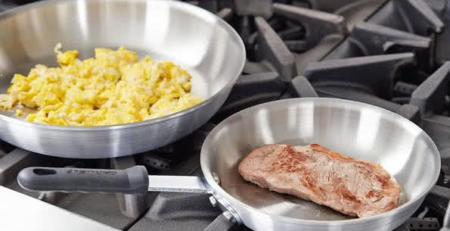 Diwali Approaching, Make Sure Not To Use Aluminium Vessels And Pans, Non-Stick Pans With Damaged Non-Stick Coating For Preparing Diwali Delicacies

Don’t Use Newspapers For Soaking Extra Oil From Fried Delicacies. Aluminium and lead are toxic metals and are harmful to human... read more 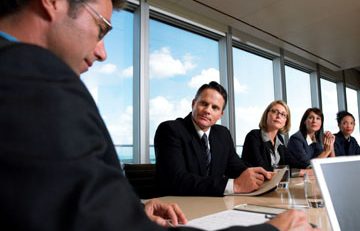 The CEO of a Top Automobile Industry Came to Me Demanding 25 Kg Weight Loss in 25 Weeks!

A few years back, my son, Anand, helped his old classmate lose 25 kg weight at our Centre, in... read more 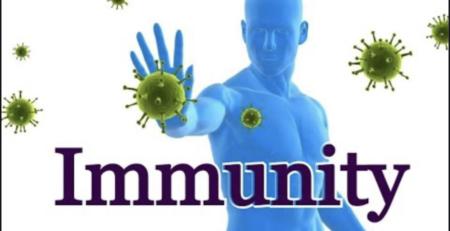 Exercising To Alleviate Depression And Boost Immunity! Today the world is going through it’s worse crisis since the... read more 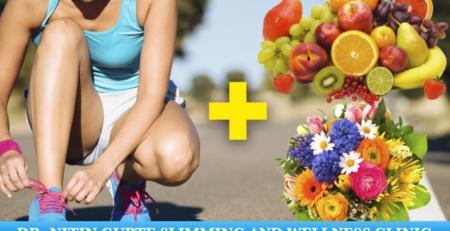 What Makes Us The Best Obesity Clinic In Pune

Over three and half decades ago, as a young doctor, I was absolutely convinced that obesity and its accompanying... read more 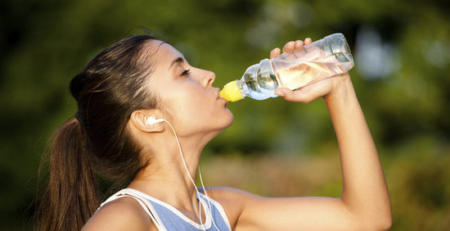 How To Choose The Best Slimming Center In Pune? 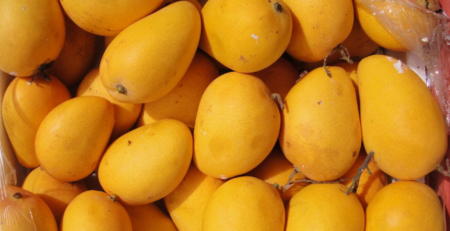 You Can Eat Mangoes and Still Lose Weight!

Millions of people all over the world are fighting obesity and accompanying diseases at any given time and Indians... read more