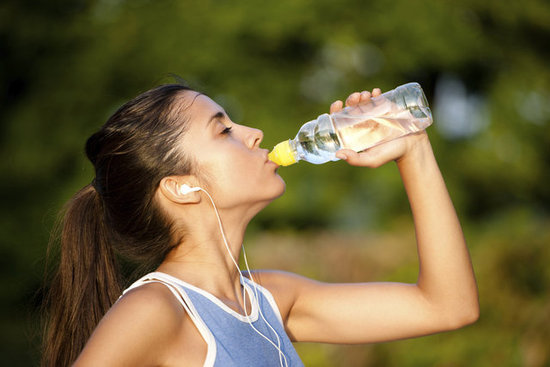 A mid-thirties, smart, highly educated, globe-trotting young lady was trying to lose 10 to 12 kg weight for some time. She had tried a number of gyms and diet programs, the last being a foreign online program.

The consultants on the program planned and supervised the execution of her program regularly. They kept changing her diet from time to time, Paleo to Keto to a few other kinds and exercise varying between gym, Zumba and power yoga.

Her mother also lived in the same housing complex, a new complex where everyone was a stranger till a year or two ago.

The mother and a new friend of hers, walked together everyday. The friend’s husband, who travelled regularly, walked alone whenever in town.

Then the young lady learned that her mother’s friend and her husband had slimmed down appreciably in a month or so, were looking much more healthier and fitter, even while both continued only to walk, as usual.

When the young lady found out that the couple were under my care, she and her mother called upon me.

Initially I was a little unsure if this ultra modern girl would be prepared to listen to my advice after following an entirely different kind of approach to weight management, with the foreign program. After all my plan was too unglamorous, too simple, eating normal everyday food better and doing whatever she fancied on any particular day, walking, jogging, Zumba!

She joined me readily and showed complete willingness to follow whatever I planned, but took up only a trial three month program, which I had introduced on an experimental basis, very recently. This program can be extended to the regular, life-time-free follow up program within the first month.

Three weeks into my program, she had lost 3 kg very comfortably in spite of travelling to Tokyo for four days during this period.

Due to the ease with which she had lost weight, I had thought that she may be confident enough not to feel the need to extend her program. None the less, I reminded her that she would have to extend the program before the first month end, if at all she desired to avail of the regular program.

And she readily did, telling me that she wouldn’t want to lose the opportunity of being able to consult me for maintenance, any time she needed, under any circumstances, not after experiencing such excellent results so early and so comfortably!